Clamshell Containers ：Must Use Biodegradable Clamshell

Biodegradable clamshell, the material used is sugarcane bagasse, which is harmless to humans, non-toxic, tasteless, and easily degradable. It is understood that Kuala Lumpur has implemented measures that require people to use eco clamshell.

(Kuala Lumpur, 10th) In addition to plastic bags, biodegradable plastics that meet specifications are also required for food clamshell containers! Although the Federal Territory Department has implemented a ban on ordinary plastic bags on March 15, 2019, restricting vendors must switch to biodegradable plastic bags printed with the Ministry ’s certification; however, most vendors still do not know this directive situation.

However, the "Metropolis" community newspaper received a report from a deli industry a few days ago, claiming that the Urban Council's law enforcement team recently went to Kuala Lumpur OUG Parklane to ban vendors who use ordinary plastic bags, and issued multiple fines to the offenders, including They were even accused of using plastic lunch boxes that did not meet the specifications, which made them feel puzzled.

In response, Shan Jingyin, a member of the Advisory Council of the Kuala Lumpur Municipal Council, said that the Municipal Council has formulated a policy that requires catering operators to use biodegradable clamshell containers, biodegradable food bowls, takeaway lunch boxes and plastic bags, but some hawkers are still unclear. She pointed out that she hoped that the public would understand that the raw materials for biodegradable food packaging are sugar cane, coconut bark and trunks, etc. It is a product of nature, not petroleum (PETROLIUM), so it will not damage the natural environment or because of garbage It was sent to the landfill to release poisonous gas and pollute the environment, even destroying the ozone layer.

In addition, the Minister of the Territory, Kali Shamo, also issued a statement on March 10 this year to announce that from March 15, Kuala Lumpur, Putrajaya and Labuan will ban plastic bags. An environmental pollution fee of 20 cents was levied.

Although styrofoam has been activated, cooked food vendors are not aware that plastic lunch boxes are also restricted by the "ban plastic" regulations.

The Federal Ministry of Territories implements the ban on ordinary plastics, restricting hawkers to use biodegradable plastic bags, but because the concept is vague, many hawkers often step on the wrong area without knowing it. 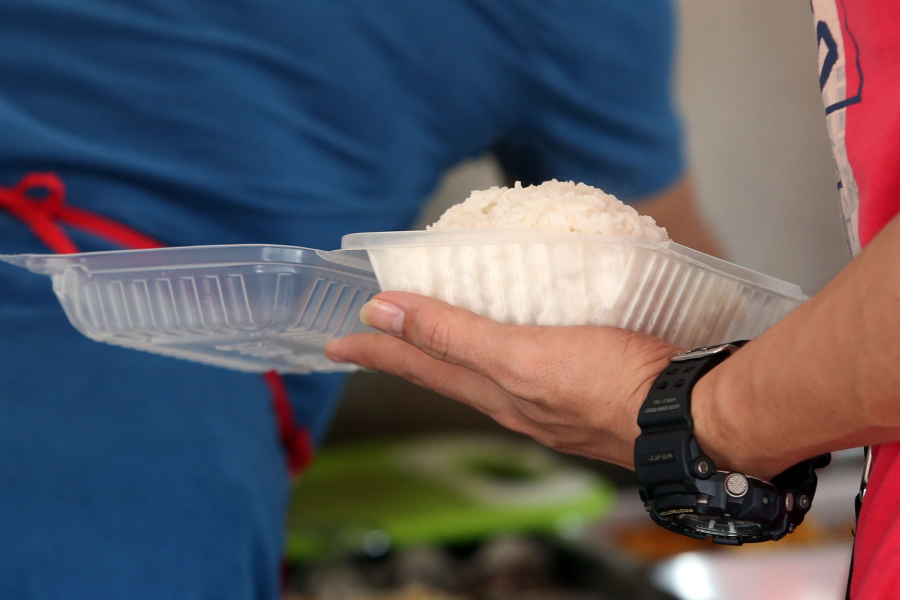 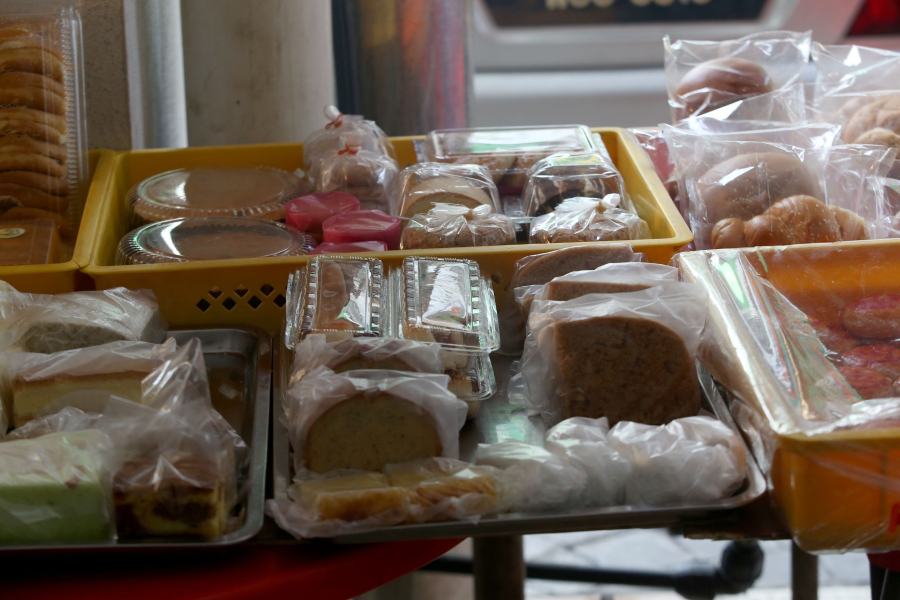 In fact, the average ordinary retailer is not very clear about the difference between degradable food packaging and ordinary plastic, mainly because everyone has long been used to using disposable bags, disposable plastic tableware, disposable plastic packaging boxes. There is no habit of using biodegradable clamshell containers. Disposable lunch boxes are foamed plastic tableware, if the food contained exceeds 65 degrees, it will precipitate out the toxins that it carries into the food, just like plastic bags can not meet high temperatures, and if the process control is not good during the process, the poison will be greater To eat with such a lunch box is equivalent to chronic poisoning. Although the toxicity is weak, long-term use will still cause damage to the liver and kidneys.

According to EU statistics, plastic waste accounts for 85% of all wastes, of which about half are disposable products. Less than one-third of plastic waste is collected and reused, and most of the rest is left in garbage dumps or the environment. Plastic decomposes very slowly, especially the waste that accumulates on the oceans and beaches, is very harmful to birds, fish and other marine animals. The plastic residues eaten by the animals will be fed back through the food chain, and will return to people's tables, causing harm to human health.