Grassland, lake, stage made of recyclable materials, green fruits and vegetables. The 6th Thailand Pioneer Environmental Art Music Festival is being held in Pattaya, a coastal tourist city in Thailand to a strong environment.

The 6th Thailand Pioneer Art Music Festival opened on the 12th in the seaside tourist city of Pattaya, Thailand. This music festival lasts 4 days and will be closed on the 16th. The annual Pioneer Art Music Festival is Thailand's most influential music festival. It was founded in 2014 and focuses on the promotion of art and environmental protection concepts. The venue is fixed at the Siam Country Club on the outskirts of Pattaya. The Environmental Art Music Festival 2019 has invited nearly 80 musicians and artists from all over the world. In addition to music performances, there are many forms of performances such as Muay Thai, yoga, skateboarding, graffiti, handicrafts, shadow play and so on. In addition, more than 40 keynote speeches will be held to spread the concept of environmental protection, and several workshops will showcase the works of artists from various countries.

This year's Environmental Art Music Festival continues to adhere to environmental protection measures. According to the organizer, most of the facilities at the event venues, such as the stage, temporary buildings, art installations, and vendor booths, were built by locally sourced bamboo. At the event, cashless payment was used, and the rechargeable sensor wristband distributed by the organizer was used as "currency". The on-site restaurants also used degradable tableware: plates were pressed from bagasse, and knives and forks were made from cassava. The organizer said that Pioneer Art Music Festival has been adhering to the concept of environmental protection since its inception, and this year it has strictly implemented the "zero plastic policy."

In 2014, Thai musician Banitan launched the Thai Pioneer Art Music Festival on the grassland of the Siam Country Club in the suburbs of Pattaya. People solve environmental problems in a modern way. It is reported that the Siam Country Club contains a variety of natural landscapes such as green areas, lakes, and forests, and is owned by the Banitan family.

After five years of stable development, Pioneer Art Music Festival has become one of the most influential music festivals in Thailand and even Asia. It is known as Thailand's "Coachella Music Festival" (one of the largest music events in the United States, founded In 1999, a three-day music and art performance was held in Indio, California, USA each year, attracting tens of thousands of music lovers from all over the world to participate.

The Pioneer Art Music Festival in Thailand shows the concept of environmental protection everywhere. Plastic tableware is not used throughout the music festival. In fact, plastic products are everywhere in human society. It is widely used in the manufacture of polyester clothing, outdoor furniture and food containers. Data show that in 2018 alone, about 360 million tons of plastics were produced globally, and consumption is still growing rapidly. At the same time, more than 90% of plastic products end up in landfills or natural environments. It takes more than 400 years to decompose in the ocean and 1,000 years in landfills. It is very environmentally friendly to use sugar cane plates instead of plastic tableware in the music festival. Environmental protection tableware is made of bagasse, which fully demonstrates the characteristics of natural green. Resources can be fully composted. It also has excellent properties such as grease and cut resistance, as well as freezing and microwave friendly.

GREENWEIMO's bagasse pulp tableware is made of non-wood plant fiber (bagasse) grown in one year, which is processed into pulp. The pulp is vacuum-assisted and formed by a mold, dried, and then processed by high-tech technology. Microwave oven baking, refrigerator freezer preservation, with recycling value, fertilizer can be recycled, naturally degraded into organic fertilizer, is an environmentally friendly tableware.

GREENWEIMO will take technological innovation, brand innovation and management innovation as its main strategic goals in the plan for the next 10 years, and adhere to the concept of industrialized management and serving the society. Make full use of location advantages and comprehensive utilization of sugar cane, continue to promote technological innovation and new product research and development, turn waste straw into a new material that replaces plastics and other chemical products, should be food packaging, agricultural packaging, medical packaging, industrial packaging, entertainment toys , New building materials and other fields, contribute to reducing pollution and creating a livable living environment with clear water and blue sky! 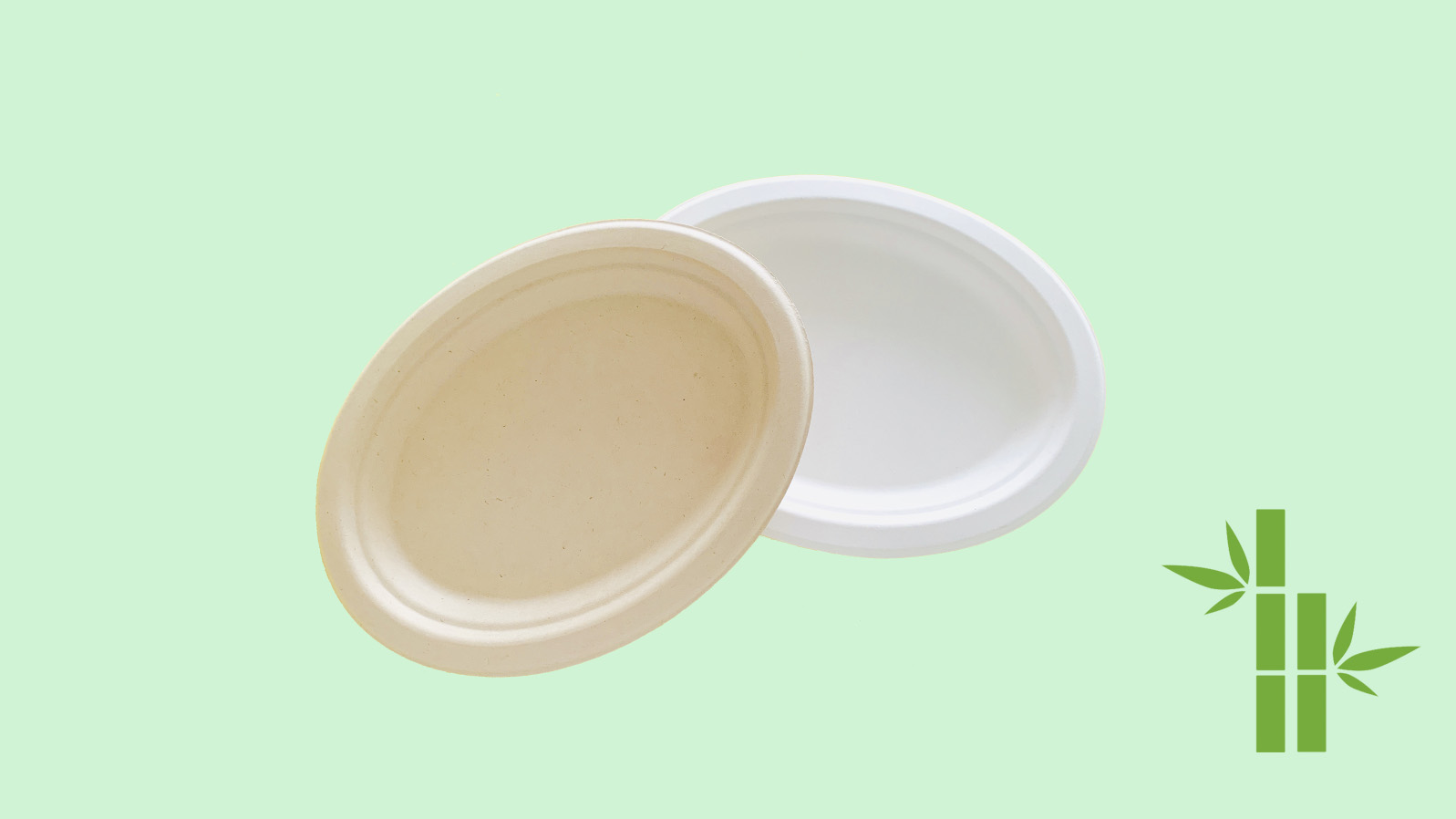