What Is Sugarcane Plates?

It is a biodegradable plates made of bagasse. The sugarcane bagasse is the scum after crushing sugar, and the texture is rough and hard, accounting for about 24% ~ 27% of sugarcane (including about 50% of water content). For every ton of sucrose produced, 2 ~ 3 tons of Bagasse. An approximate analysis of wet bagasse shows that bagasse is rich in cellulose and contains less lignin, so bagasse has great advantages as a fiber raw material. Now more and more sugarcane plates manufacturers use bagasse to make sugarcane tableware such as sugarcane plates and bowls.

On May 8, 2019, Qantas‘ world’ s first zero-landfill route was successfully commissioned. On the morning of May 8, Qantas Airways announced the successful trial operation of the world ’s first commercial flight with zero landfill waste. On this QF739 flight from Sydney to Adelaide, all cabin crew members came from Qantas' "green team", and all cabin waste items will be used for composting or recycling. This indicates that Qantas ’previously announced major global environmental protection and emission reduction plan has been fully launched. According to the plan, Qantas will reduce the use of 100 million disposable plastic products by the end of 2020, and landfill the waste by the end of 2021. The amount is reduced by 75%. This also means that people gradually start to pay attention to the use of environmentally friendly tableware such as sugarcane plates and bowls. 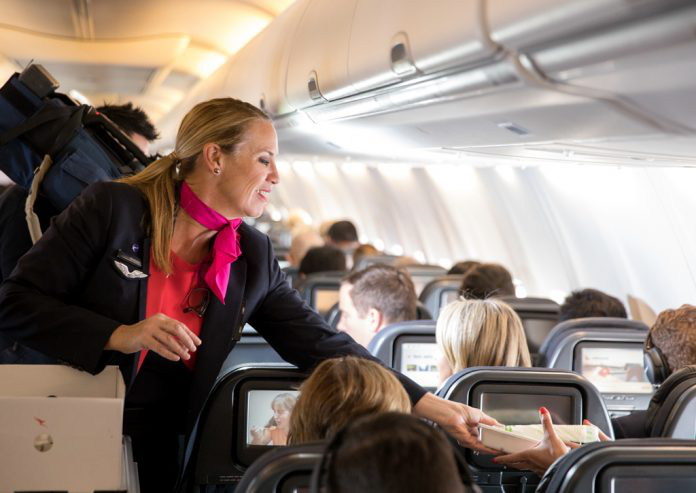 Before the departure of this flight, Mr. Andrew David, CEO of Qantas' domestic routes, said that the trial operation of the flight was an important milestone for Qantas. He said: "Qantas Airlines and Jetstar Airlines under the group carry more than 50 million passengers each year, and the waste generated is equivalent to the weight of 80 Boeing 747s. We hope to provide customers with the same level of service as they currently do , Can reduce the garbage generated as much as possible.

"Operation of Sydney-Adelaide flights will generate 34kg of garbage per flight, and the garbage generated by the route alone has reached as much as 150 tons throughout the year. We will further test our cabin through the trial operation of the flight Supplies, improve waste treatment processes, and solicit feedback from our customers. "Mr. David added. 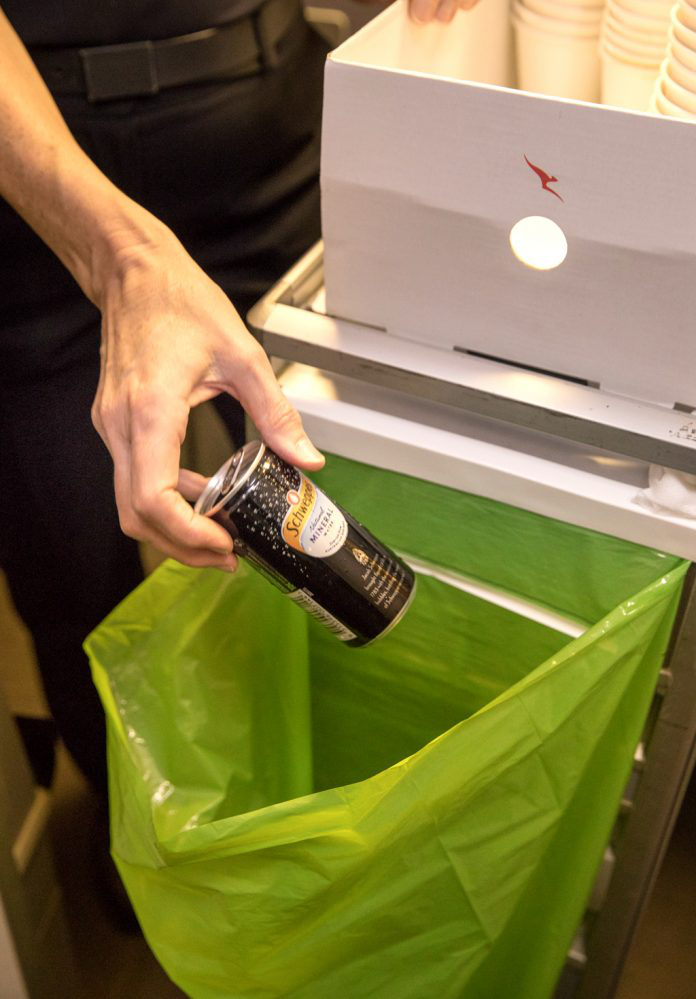 Thousands of disposable plastic products, including individually packaged milk and Vegemite, have been removed or replaced by sustainable products in the cabin preparations for flight QF739. All alternative products, including dinner sugarcane plates and bowls and cutlery made of crop starch, are all environmentally friendly tableware, can be completely degraded. After the passenger ’s meal is over, the flight attendant takes back all the remaining items, sorts them for reuse, recycles or composts. As far as possible, this flight uses electronic boarding passes and electronic luggage tags, and arranges for the presence of employees to ensure that all paper boarding passes or luggage tags can be handled in a sustainable manner. At the same time, the green environmental protection activities of the Qantas VIP lounge in the domestic terminal of Sydney Airport will also be carried out, and a number of waste treatment channels have been put into use.

In order to achieve the goal of reducing the use of 100 million disposable items per year by the end of 2020, Qantas and Jetstar will replace 45 million plastic cups, 30 million plastic tableware three-piece sets, and 21 million pieces with sustainable alternatives coffee cup and 4 million headrest covers.

Qantas took the proposal of a flight attendant who won the internal selection and named the emission reduction operation after a bird in Australia that would collect small pieces of plastic and use it.

At present, there are mature technologies that use bagasse as an alternative raw material for wood to produce paper cup base paper, fully degradable paper agricultural mulch, and paper catering utensils. Among them, the fully degradable paper agricultural mulch film is made of 100% bagasse pulp, which can be recycled for papermaking and can be naturally degraded. It can solve the problem of white pollution caused by the use of polystyrene tableware for many years, and is considered to be the most promising.

New achievements: sugarcane plates and bowls, this environmentally friendly tableware has high whiteness and tightness, good temperature and oil resistance, non-toxic and tasteless, and can be completely degraded within three months. No three waste pollution in the production process, and the production cost is greatly low for pulp molded fast food boxes. Greenweimo Green Tableware Factory uses bagasse as raw material to produce environmentally friendly tableware, which creates excellent conditions for the development of the emerging environmental protection industry.