FILE - A plastic bottle floats in the Adriatic Sea off the island of Mljet, Croatia, May 30, 2018. 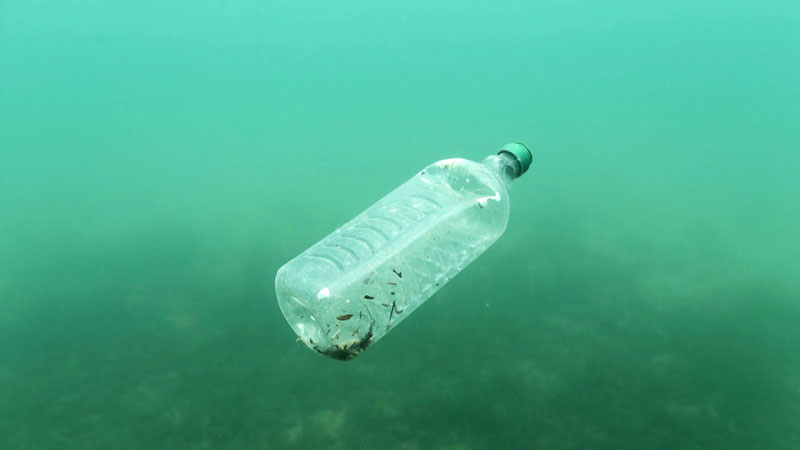 ZAGREB — With the summer season winding down on Croatia's Adriatic Sea beaches, environmentalists and diving clubs are turning to the task of clearing plastic waste left behind by locals and tourists and washed up from Albania, Greece or Montenegro.

Once a year, Croatia's "Blue Cleaning" takes part in many locations along the coast and involves around 10,000 people, according to the Zmergo environmentalist group.

A smaller cleanup being organized for next week in Kornati national park, which stretches down Croatia's west coast taking in an archipelago of 89 islands, is the third of its kind and targets six locations within the park, according to organizers.

"Along with local products, we also find a lot of plastic waste with labels in Albanian or Greek, for example, brought by the sea currents," Martina Markov, who works in the park, told Reuters.

In a similar cleanup this month in the Telascica nature park, just north of the Kornati park, plastic bottles of Coca Cola and local water brand Jamnica and two popular beer brands were among the most frequent products found in the sea.

"The solution lies in changing habits and tougher legislation. Cleaning is just a palliative measure which won't solve the problem," Markov said.