Green Packaging is the general trend. After 11 years, the "plastic limit" will usher in a comprehensive upgrade. On November 22, 2019, at the 2019 China Industrial Product Ecology (Green) Design and Green Packaging Manufacturing Annual Conference, Ren Shuben, director of the Department of Resource Conservation and Environmental Protection of the National Development and Reform Commission, revealed that the Development and Reform Commission will issue a new 'restriction order for plastics' study green packaging manufacturing.

What is the "Plastic Limit Order"?

On December 23, 2019, the 15th meeting of the Standing Committee of the 13th National People's Congress was held in Beijing, and the "People's Republic of China Law on the Prevention and Control of Fixed Waste Pollution Environment (Revised Draft)" ushered in the second trial. The revised draft proposes to add provisions that tourism, catering and other industries should gradually promote the provision of non-disposable supplies; the offices of government agencies, enterprises and institutions should use products, equipment and facilities that are conducive to environmental protection and reduce the use of disposable office supplies.

The so-called "plastic limit order" refers to the "Notice of the General Office of the State Council on Restricting the Production and Sale of Plastic Shopping Bags" issued in December 2007. To this day, the "white pollution" situation is still grim, and the ultra-thin plastic bags everywhere are still "what we do". When reminders and notifications are not enough to “restrict plastics”, it is imperative to raise the “plastics restricting order” to the legal level, which is also an important content of the “Environmental Prevention and Control Law of Fixed Waste Pollution (Revised Draft)” .

Why implement the "Plastic Limit Order"?

According to the Xinhua News Agency, from 2008 to 2016, after the implementation of the “plastic limit order”, about 70 billion plastic bags were saved in the offline retail sector, with an average annual savings of 8.75 billion. Nonetheless, the domestic situation of "plastic restriction" is still not optimistic. A report from the Science and Technology Daily in September 2019 showed that 11 years after the implementation of the “plastic restriction” in China, waste plastics have continued to increase, and the current annual use of plastic bags exceeds 4 million tons. A set of data from the Plastics Recycling Professional Committee of the China Plastics Association is more intuitive: China uses about 3 billion plastic bags every day, of which 1 billion are used only for shopping.

Data released by the National Development and Reform Commission in 2017 shows that since 2008, the use of plastic bags in supermarkets and shopping malls has generally been reduced by more than two-thirds, with a cumulative reduction of about 1.4 million tons of plastic bags, which is equivalent to saving 8.4 million tons of oil. However, in 2016 alone, the national courier industry consumed about 14.7 billion plastic bags, and the three major takeaway platforms consumed about 7.3 billion plastic packaging, which is far more than the amount was saved by the “plastic limit”.

What has been changed by the "Plastic Limit Order"?

According to the Beijing Daily, the "Regulations on the Management of Domestic Waste in Beijing" will be implemented on May 1, 2020, which clearly stipulates that ultra-thin plastic bags cannot be used in retail outlets of goods such as supermarkets, shopping malls, and bazaars. During the interview, the reporter found that many Beijing residents were still confused about what kind of plastic bags are ultra-thin plastic bags.

I don't know the concept of "ultra-thin plastic bags", nor do I know how to identify and distinguish them. What has changed in the "plastic limit order"? Perhaps the only thing that changed was paid consumption habits. Because of paid use, more and more people are accustomed to bringing their own shopping bags when shopping in the supermarket. This is exactly the original purpose of the "plastic limit order"-hoping to change people's shopping habits through the control of price leverage.

The reason why the supermarket did not completely eliminate the free shopping bag, on the surface, it seems to be a roundabout policy under the "plastic limit order". It can be further explored, which is also a kind of consideration for consumers-whether fresh fruits and vegetables, or in bulk Food, consumers will definitely need a packaging bag when buying these goods. In the face of such rigid demand, price leverage is actually ineffective, which is the key to the fact that commodity retail places such as marketplaces have always been outside the “plastic limit order”.

Where is the way to "Plastic Limit Order" to mention "White Pollution"?

Many people have a question in their minds: Since plastic is a recyclable resource, why ca n’t plastic bags be recycled and turned into waste? Before answering this question, let's look at a set of data-the World Economic Forum's 2017 Annual Conference (Davos Forum) released the "New Plastic Economy" report, which states that less than 10% of the world's plastic packaging is effectively recycled. About 30% of the destinations were landfilled and incinerated, and a considerable part of agricultural mulch and industrial waste were secretly discarded. It is not difficult to see that the recycling of waste plastic bags is a real world problem.

From the perspective of eliminating "white pollution" and reducing environmental pressure, it is not important whether plastic bags are used for a fee. What is important is what kind of plastic bags to use-it is difficult to ban plastic bags until a better alternative is found. That's it. In this regard, the "plastic-restricting order" certainly requires legal system-level regulations and support, but the final solution is to increase investment in related industries and vigorously develop alternatives to degradable packaging. This goes back to the sentence mentioned at the beginning of this article-Ren Shuben, director of the Department of Resource Conservation and Environmental Protection of the National Development and Reform Commission, said that "the National Development and Reform Commission will issue a new 'plastic limit order'" while studying green packaging.

The upgrade of the “plastic limit order” is imperative. Green packaging manufacturing not only represents a trend, but also tests the final effect of the upgraded version of the “plastic limit order”. The high consumption of plastic products means that on the one hand, environmental protection pressure is increasing day by day, and on the other hand, it means that related alternatives are creating unlimited business opportunities. While clarifying standards and strict supervision, and accelerating the greening process of packaging, the "plastic restriction" can reach a balance between environmental protection and people's livelihood.

These are the products of our sugar cane material. The appearance is white and it looks like a plant.

These are the products of our wheat straw materials. The appearance is natural brown. The original color makes people feel like they have breathed fresh air.

We can also customize and develop products according to customer requirements, and make your own green packaging. 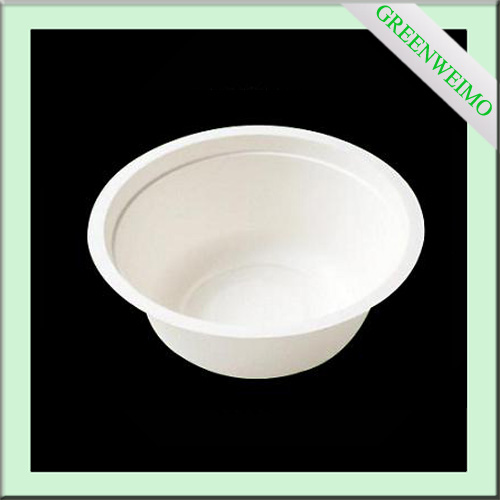 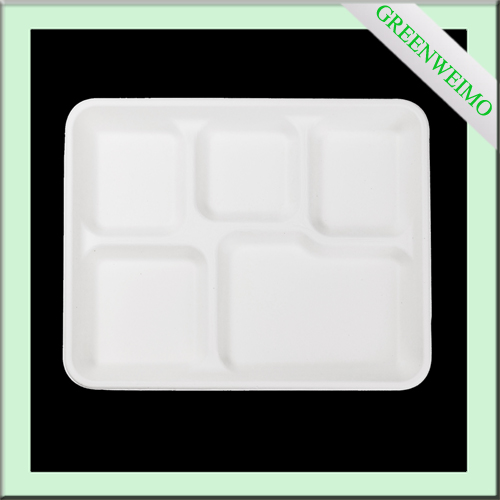 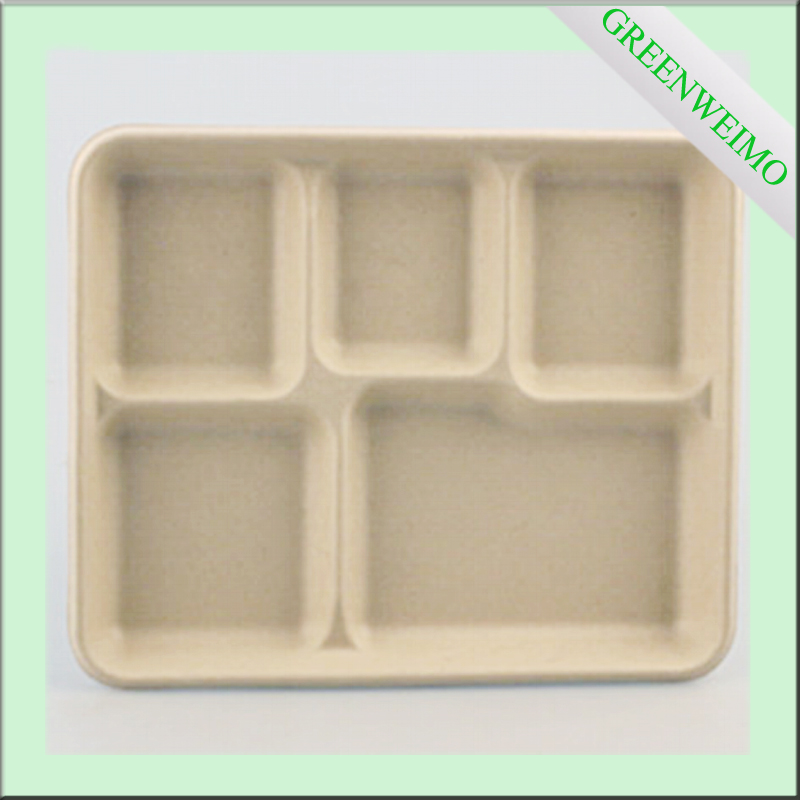