The United Nations Advocates Reduce the Use of Plastic

Biodegradable tableware should become the mainstream of tableware. Undoubtedly, plastics play an important role in our lives. People seem to be inseparable from their daily lives. From drinking bottles to tableware, from office supplies to daily necessities, it can be said that the shadow of plastic is everywhere. However, this over-reliance on plastics has had a huge impact on the environment. After being polluted, the white garbage that is difficult to degrade is flowing into rivers and oceans, changing the marine ecological environment, and even entering people's food chain, causing greater harm to human beings. June 5th is World Environment Day. The United Nations Environment Program focused on this year ’s theme on the harm caused by plastics, and called on everyone to increase their awareness and start with themselves to reduce the use of plastics. We should use biodegradable tableware, which is environmentally friendly. 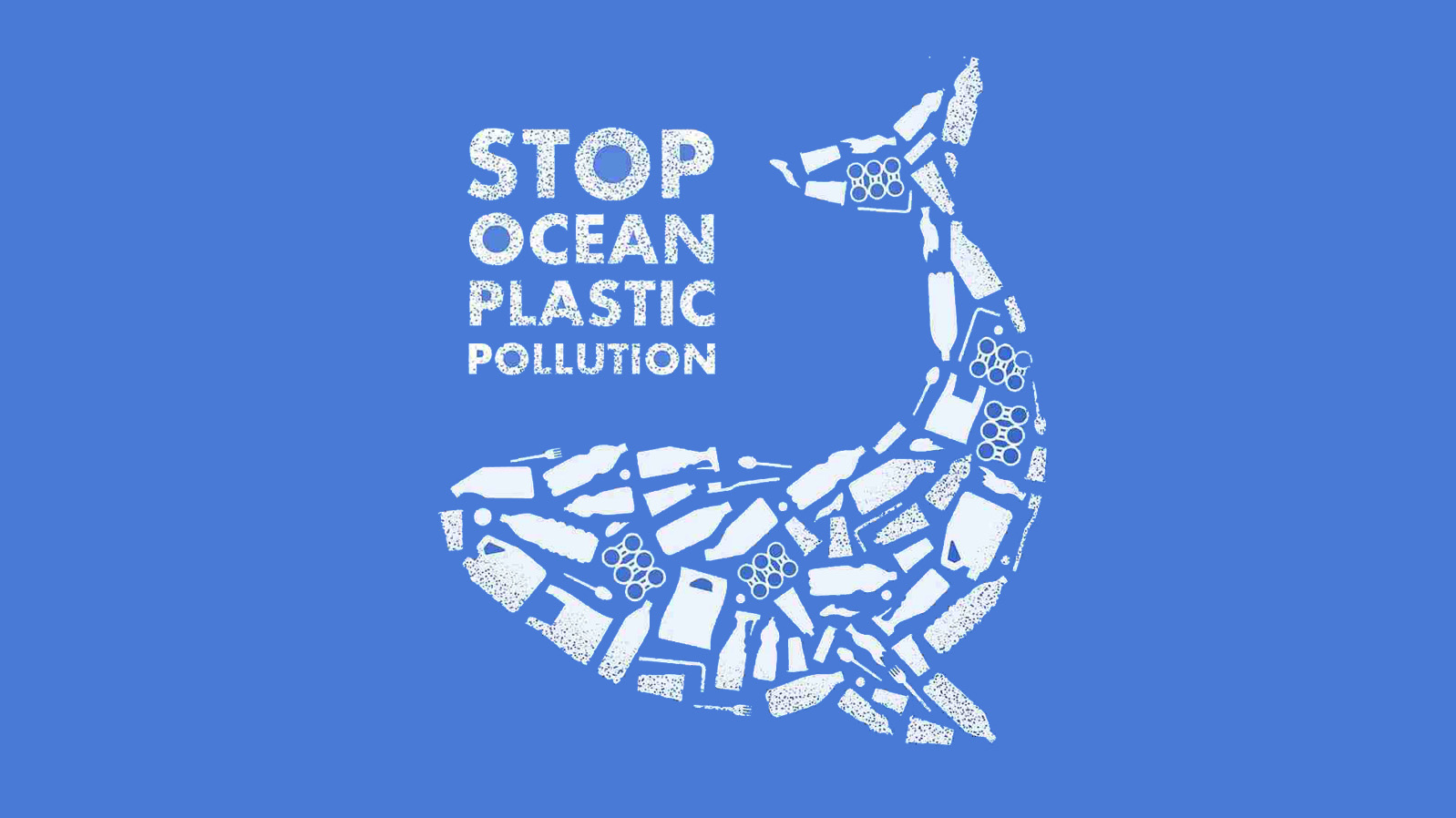 Why Advocate Reduction Of Plastics

According to the report of UN News Li Maoqi. Since the 1950s, plastic production has grown faster than any other material, and the world has gradually shifted from producing durable plastics to producing disposable plastics. It is estimated that 1 million plastic beverage bottles are sold every minute worldwide, and 5 trillion plastic bags are used every year. Plastic water bottles, disposable containers, packaging bags, tableware have become part of our daily lives. These disposable plastic products become plastic waste in the blink of an eye. Waste plastics are not as friendly to nature as biodegradable tableware.

Plastic waste-whether in rivers, oceans or land can last for centuries in the environment. A very important characteristic of plastics is that unlike biodegradable tableware, its durability and resistance to degradation make them almost impossible to completely decompose in nature. Most plastic products never disappear completely; they just get smaller and smaller. Many of these tiny plastic particles were engulfed by farm animals or fish and eventually appeared on our table. They also appear in tap water in most parts of the world.

A recent global survey showed that cigarette butts — whose filters contain tiny plastic fibers — are the most common plastic waste in the environment. The second most common plastic wastes are beverage bottles, bottle caps, food wrapping paper, grocery bags, beverage caps, straws and blenders. Many of us use these products every day without even thinking about their ultimate destination. Statistics show that only 9% of plastic waste is recycled. About 12% were burned. The remaining 79% eventually accumulates in landfills or flows into the natural environment. This shows why the United Nations advocates reducing the amount of plastic used and the importance of using biodegradable tableware.

On June 5, Erik Solheim, Executive Director of the United Nations Environment Programme, rushed to India to participate in a variety of World Environment Day commemorative events held there. On the same day, the Indian Minister of the Environment announced that he would launch a campaign to keep 100 historical landscapes in India free of waste, especially to eliminate plastic waste. Solheim and the Indian ambassador of the Goodwill Ambassador of India, Dia Mirza, participated in the rubbish removal event in the famous Taj Mahal. He said that Indian Mahatma Gandhi once said that cleanliness is holiness. People should respond to Gandhi ’s teachings and give more care to the planet we live on.

Solheim: "I was impressed by the beauty of this country, whether in the countryside or in the city, during my trip to India, but during the period I could see piles on the fields or on both sides of the railway Plastic waste. When I went to visit the mausoleum of Mahatma Gandhi, some people told me that plastic waste is like a kind of violence. I agree with this statement, it is not only a kind of violence against nature, but also constitutes a person Threats. Maybe everyone saw a piece of news in Thailand: a whale died of eating too much plastic bags, and she spit out as many as 60 plastic bags before she died. This happened in Norway and Spain, whether it ’s an elephant, It ’s still a cow, and all animals are looting. We humans are also seriously threatened by plastics. A survey conducted by an Indian NGO shows that even the best water sources taken from the Himalayas contain tiny plastic fragments. It is not difficult to find traces of plastic debris in the fish we eat, which is why we are going to plastic waste today. Biodegradable tableware made from bagasse has become a top priority.

Scientists point out that more than 99% of plastics are produced from chemicals that use oil, natural gas, and coal as raw materials-they are all polluting and non-renewable resources. If the current trend continues, the plastics industry may account for 20% of the world ’s total oil consumption by 2050.

Secretary General Guterres announced through a spokesperson that from the day before World Environment Day, the office of the Secretary-General where he is located will ban the use of disposable plastic bottles. Under his leadership, the spokesman Dugarik, who was used to holding a bottle of mineral water at the luncheon press conference, had changed to a drinking glass that day. Guterres urged the world to participate in World Environment Day celebrations in a video address recorded for Environment Day, and is committed to reducing the plastic footprint.

Guterres: "A healthy planet is the foundation of prosperity and a peaceful future. We all have a responsibility to protect our only home. However, it may be difficult to know how and where to start. Therefore, this World Environment Day is only One requirement. Overcome plastic pollution. Harmful plastic waste is everywhere in our world. More than 8 million tons of water flows into the ocean every year. Plastic particles in the ocean now exceed the number of planets in our galaxy. From remote islands to the Arctic, there is nowhere No pollution. If current trends continue, there will be more plastic in our oceans than fish by 2050. On World Environment Day, the message to be conveyed is simple: refuse to use disposable plastic. Rejection cannot be repeated Things used. By working together, we can open up a path to a cleaner and greener world. "

In fact, plastic tableware products in our daily life can be replaced by tableware made of degradable materials. The products of Greenweimo use bagasse as raw materials, the products produced are degradable, the raw materials come from nature, and eventually they can return to nature, safe and pollution-free.