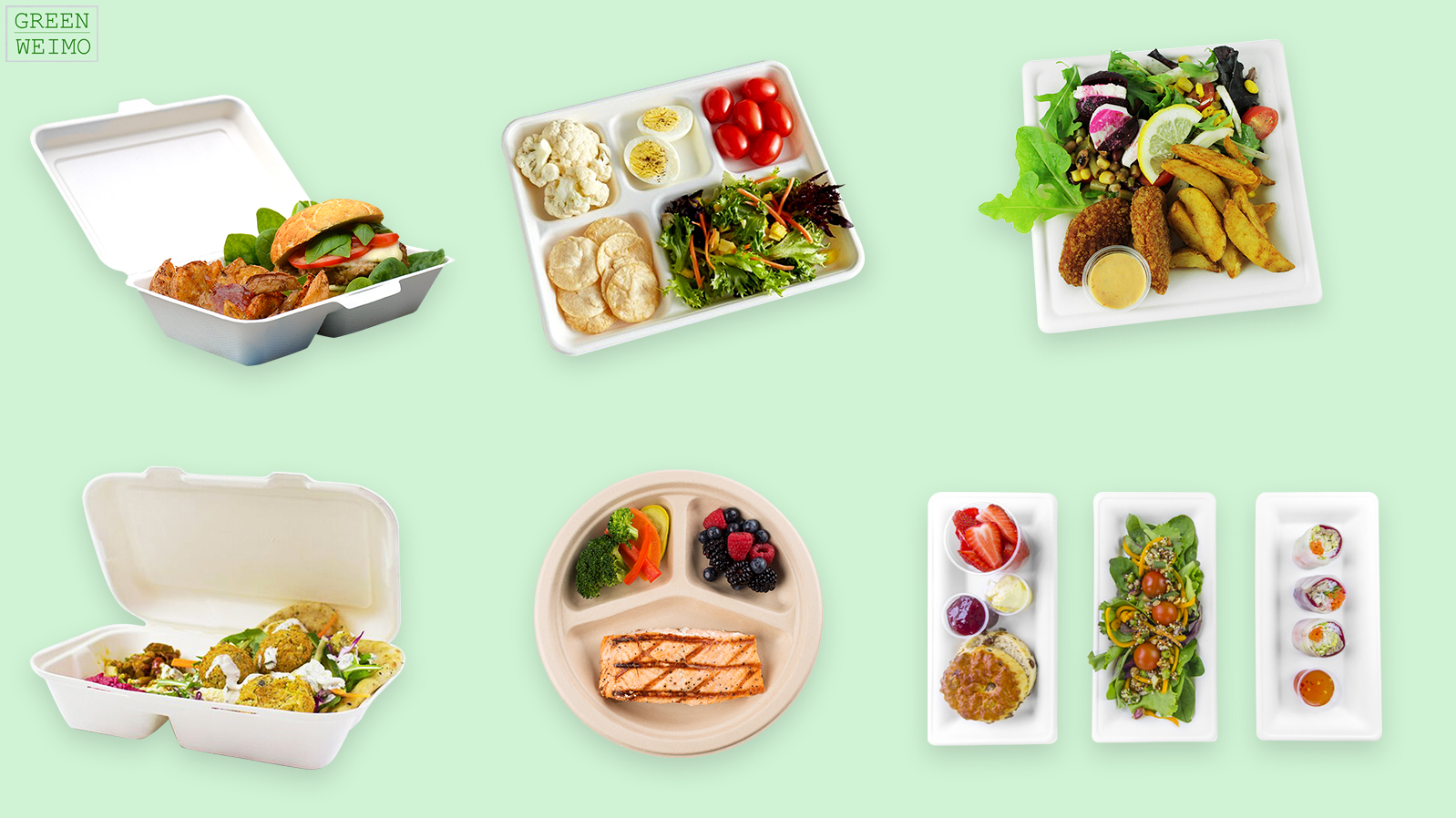 Waste plastic refers to the general term for plastic that has been eliminated or replaced after being used in various applications in industry, agriculture and life. And plastic pollution solutions are solutions to reduce or even prevent plastic pollution at the source.

According to the data of "Ten Facts about Plastics and Green Development Recommendations for the Recycled Plastics Industry" released by Chen Weiqiang's team from the Institute of Urban Environment of the Chinese Academy of Sciences in conjunction with the research teams of China Recycling and Tsinghua University, the global plastic production has continued to grow rapidly from 1950 to 2015. The growth trend increased from 0.02 million tons to 322 million tons, and the cumulative output reached 8.3 billion tons. Plastic pollution solutions are urgently needed.

So how much plastic is recycled? According to the research of American scholars: As of 2015, 6.3 billion tons of waste plastics have been produced globally, 12% of which have been incinerated, 79% have been landfilled or discarded into the natural environment, and only 9% have been recycled. This is a plastic pollution facts that cannot be ignored.

Why do we need plastic pollution solutions? Because in the 9% recycling, a large proportion of recycled plastics that my country contributes to the world are included. In addition to recycling domestic waste plastics, my country also imports a large amount of plastic "foreign garbage" from developed countries for recycling. However, because many domestic recycled plastic production plants or parks have caused great environmental pollution and health hazards on a regional scale, the negative environmental effects brought about by the import of plastic "foreign garbage" have gradually become prominent. Therefore, there is an urgent need to corresponding plastic pollution solutions.

So what is being done to stop plastic pollution in China? To corresponding scientific solutions to plastic pollution, my country has strengthened the supervision of the import of waste plastics since 2013, and announced the ban on the import of waste plastics from domestic sources and waste plastics from industrial sources in August 2017 and April 2018 respectively. At the same time, corresponding plastic pollution solutions are formulated to control the generation of domestic waste plastics. On January 19, 2020, the National Development and Reform Commission and the Ministry of Ecology and Environment announced the "Opinions on Further Strengthening the Treatment of Plastic Pollution", clarifying that by the end of 2020, China will take the lead in prohibiting and restricting the production of some plastic products in some regions and areas , sales and use. By the end of 2022, the consumption of disposable plastic products will be significantly reduced, and alternative products will be promoted.

In response to the plastic restriction order of the Greek government, the 360° coffee bar in Monastiraki Square in Athens joined the environmental organization "Aegean Sea Breathing" initiative to gradually stop the use of disposable plastic products in the shops and restaurants around the square. As a "plastic-free zone", the Greek Ministry of Tourism launched the "plastic-free holy island" activity, aiming to build Santorini into the first "plastic-free island" in the Cyclades and gradually spread it to all Cyclades and Aegean islands. Many plastic pollution solutions in Greece have achieved remarkable results. According to a recent survey conducted by the Institute of Retail Consumer Goods (IELKA), compared with 2017, the use of disposable plastic bags in Greek supermarkets fell by 98.6% in 2019, a decrease in number 1.75 billion pieces.

The French parliament passed the main content of the Anti-pollution and Circular Economy Act, proposing to completely ban the use of single-use plastic packaging by 2024, achieve 100% plastic recycling by 2025, and reduce the sales of single-use plastic bottles by half by 2030. However, the plastic pollution facts is not encouraging, according to relevant statistics, France produces an average of 2.2 million tons of plastic each year, and only 25% of the total plastic is recycled each year. There is still a long way to go before 100% plastic recycling can be achieved by 2025. There is still a need for scientific solutions to plastic pollution.

From March 1, 2020, plastic pollution solutions will be implemented, New York State will implement a plastic bag ban. Retail stores will no longer provide consumers with plastic bags for single shopping purposes, and only allow consumers to provide reusable bags, such as paper bags, for a fee. The New York State Government also stipulates that when businesses in New York State provide paper bags, they can charge consumers who require paper bags a fee of $0.05 per paper bag. According to the plastic bag ban, the $0.05 charged for each paper bag will be handed in, of which $0.03 will go to the Environmental Protection Fund of New York State; the remaining $0.02 will go to the local government to distribute free reusable bag.

In December 2019, when the Peio ski resort in a valley in Trentino opened, it was required that the ski resort would completely ban the use of plastic bottles, bags, and plastic products such as disposable tableware, plates, straws and cups. As for why the plastic restriction order was extended to ski resorts, it was because traces of plastic were found in glaciers near ski resorts in this mountainous area, which caused the Italian authorities to attach great importance to it and quickly adopted measures to restrict plastics, thus creating a ban on the use of plastic products in European ski resorts, precedent. According to the plastic pollution solution, the ban on plastic products aims to make ski resorts the first part of the sustainable development plan of the Alps. However, ski resorts are only part of it, and the plastic restriction order in daily life should be part of the sustainable development plan of mankind.