The core competence of Ningbo Weimo Article Company is developing and manufacturing quality sugarcane plates. We are one of the major suppliers in this industry in China. Ningbo Weimo Article Company's biodegradable products series are created based on unremitting efforts. This product is sterile. It is composed of no inorganic materials and does not provide a living environment for microorganisms such as bacteria. It is sturdy and not easy to crack even under the hot temperature. The product features the branding elements to help companies keep consistent, such as logos, product characters, and tag lines. The product is guaranteed to be 100% biodegradable. 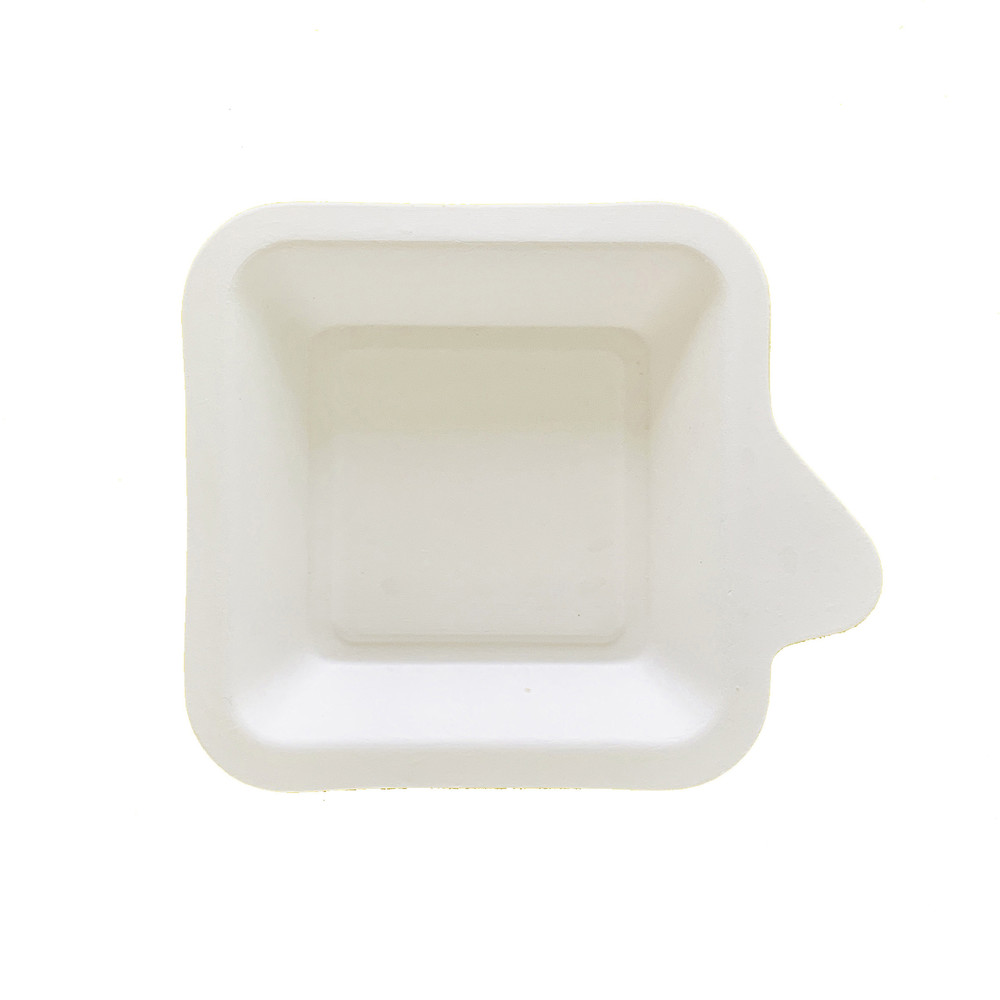 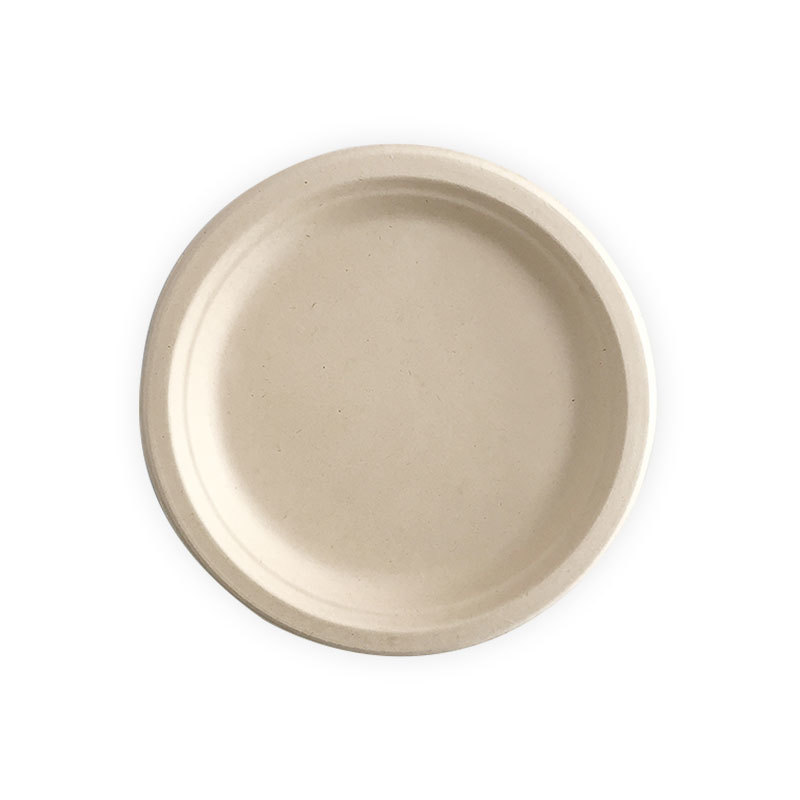 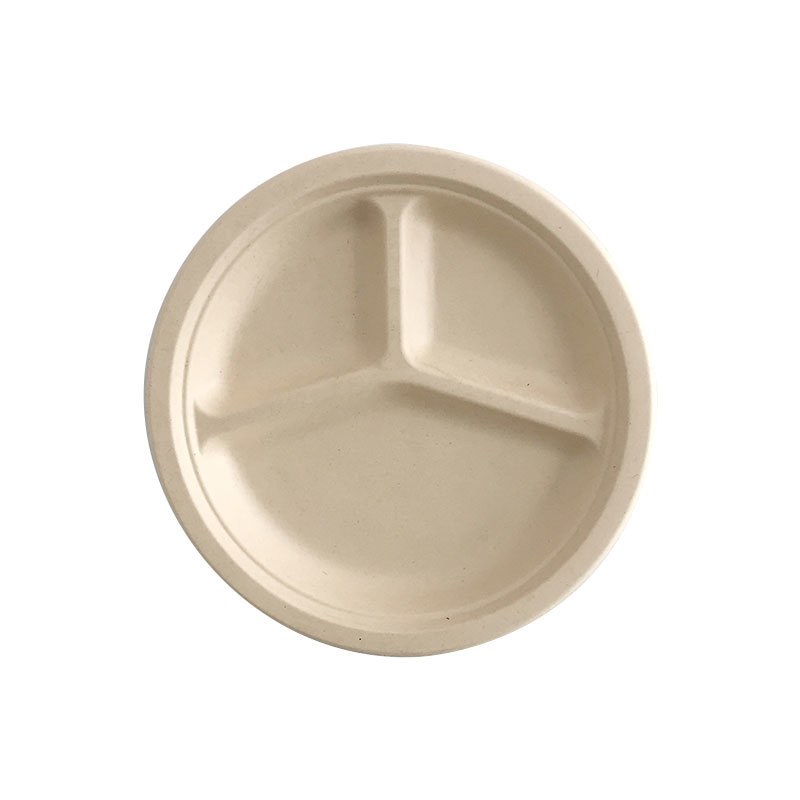 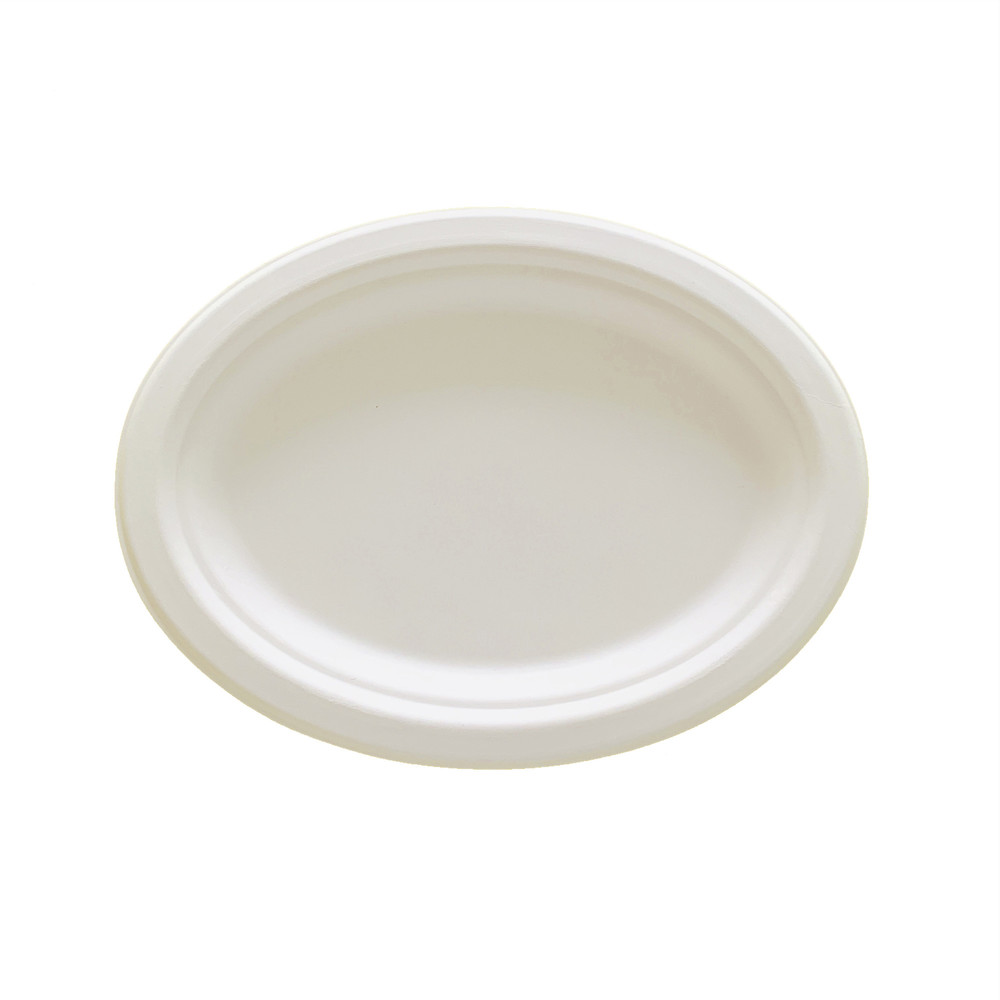